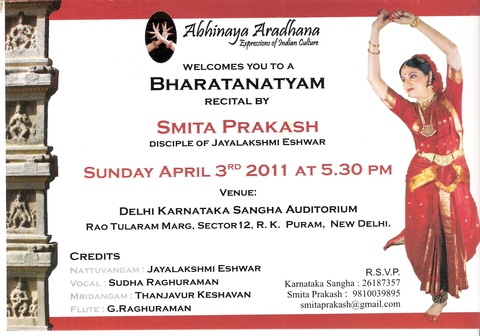 Posted by ಬಾನಾಡಿ at 6:00 AM No comments:

Kaavya is a student of first year B.A. in Gargi College, New Delhi. She met with an accident while coming back from the college. She was getting into the new Green Low Floor Delhi Transport Corporation bus on Friday afternoon. The door of the bus was closed before she was entering the bus and she fell down from the bus. She had severe head injuries and her friends immediately took her to All India Institute of Medical Sciences (AIIMS) truama centre. She was treated there.

Kavya is younger daughter of A.V. Chittaranjan Das, an expert Kannada translator living in New Delhi.
By the time Chittaranjan Das and his wife reached, the girl was kept in observation in Emergency Ward of Safdarjung Hospital.
The accident happened between 3 and 3.30 p.m. on Friday. The injured girl was bleeding till 8 o'clock in the night!!
By next day she is out of danger and was taking bed rest at home. Doctor suggested her 15 days' bed rest. Chittaranjan Das says by the grace of God today she is out of danger.
Posted by ಬಾನಾಡಿ at 6:00 AM 1 comment: 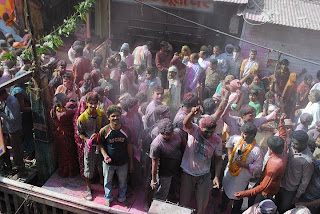 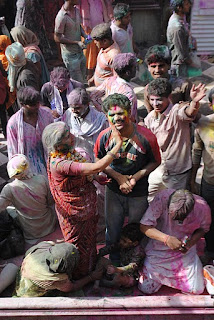 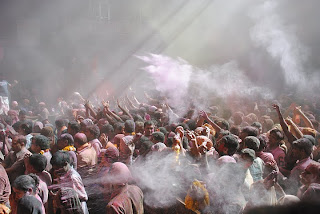 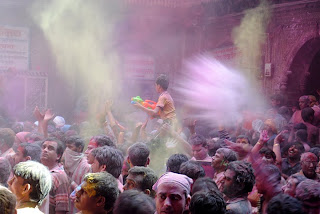 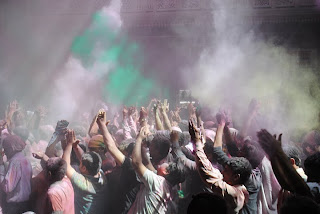 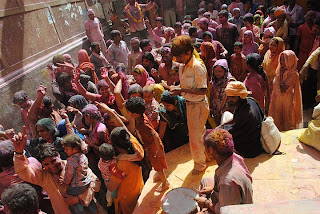 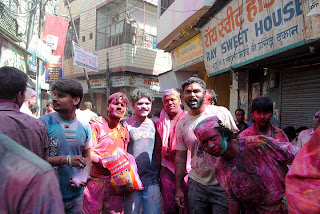 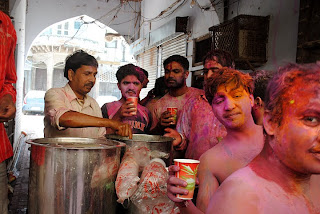 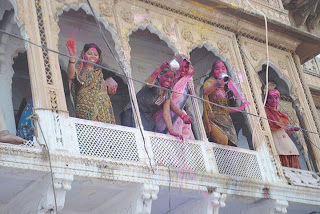 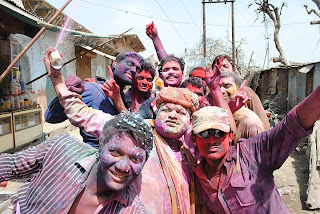 The Hindu / Shalini Shah
It's a funny, albeit nice, feeling seeing crowds in Delhi listen to a Kannada song, in this case “Ee bhoomi”, and behave like they know the lyrics from start to finish. Swarathma, the ‘folk rock' band hailing from Bangalore, is one album old, its eponymous album releasing in January 2009. With earthy, rooted vocals (in Hindi and Kannada) that combined with strings and drum sets the kanjira, djembe, ghatam and dholak, it made a mark quickly, going on to win Radio City Live in Bangalore in 2006 and performing on stages such as Lovebox and Larmer Tree Festival in London and Awtar Festival in Morocco. In Delhi too, they were one of the opening acts at the Backstreet Boys concert at the NSIC Grounds here. 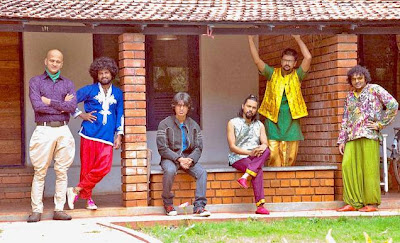 Swarathma comprises Vasu on vocals, Pavan on percussion and backup vocals, Montry on drums, Sanjeev on violin, Varun on lead guitar and Jishnu on bass and backup vocals.
The band was in Delhi recently to perform at Hard Rock Café to mark the release of their video Pyar ke Rang, on which they've collaborated with the NGO Breakthrough. The video will be aired on Breakthrough's video van, which will travel the Capital's streets to spread the word. If one recalls, Breakthrough was the organisation that initiated the popular “Bell Bajao!” campaign that launched in 2008, urging people to speak out against domestic violence in simple, yet effective, ways. Two years after their first album, Swarathma is on its way to the second.
While the basic sound that has come to characterise the band will remain the same, the guys are “experimenting on newer sounds, newer instruments and a new style of our own orchestration, through our programming of instruments,” says Vasu, the vocalist. Newer instruments which they're trying to incorporate here range from the khamak, which the band discovered a year ago, to the mandolin and banjo.
The right producer
Another critical aspect, he says, is finding the right producer. Swarathma's been fortunate with their first album; Amit Kilam of Indian Ocean took over the reins.
“A producer plays a major role in how the songs sound and how the production goes into the album. We're on the lookout for a producer who will change the dimension of the album. Amit Kilam had the experience of playing in Indian Ocean and he did make a lot of impact in our music, in our own playing, and in our sound of the band. He has shown the way, I guess, for whoever is going to be the next producer,” Vasu says.
Besides the aforementioned collaboration with Breakthrough, social activism has held an important place in Swarathma's repertoire. Last year the band announced its ‘Action Replay' series of concerts, wherein, for every paid concert they do, they also perform for audiences that would otherwise not have the luxury of live musical concerts.
According to Varun, the band's lead guitarist, the idea came during a visit to Kolkata, where they had gone to perform at Someplace Else. “During the course of the visit, we also ended up doing a show at a rehabilitation centre for children rescued from trafficking. We had to borrow amplifiers and other equipment from some of the people we knew locally… it was more like a self-produced show,” he recalls.

Talking about Swarathma and ignoring its very colourful visual appeal would be an injustice. With their Nehru topis and neon kurtas (Vasu even brings along a shiny stage steed), they make for happy viewing. As Varun tells you, it was a very conscious effort by the band to break away from the jeans-t-shirts-floaters routine they earlier revelled in.
“This was after our third show — this was after I joined Swarathma (Jishnu and I came on the same day). That particular show had the video, where we could actually sit and watch ourselves play. It looked quite bad! We just felt that though the show was great, something looked quite dull on stage.”
Vasu, with his film and theatre background — he holds a Master's in Film and Video Communication from NID — came up with the getups. “He has this sense of being the wacky, being colourful, because he saw things in a very visual way, which probably we couldn't see. He saw something larger in that. He was the first person to actually start wearing something like that.”
While other band members remained sceptical (purple pants didn't find any takers initially), they soon came around.
Posted by ಬಾನಾಡಿ at 10:31 PM No comments: