“Art is inextricably linked to human existence and is an unavoidable companion of human existence…art on another plane depicts the universal emotions of pleasure and pain,” said Vice-President Hamid Ansari at an award ceremony organised here on Monday to facilitate young artists in the name of the living legend Sayed Haider Raza.
The “Raza Samman” award, sponsored by Jawaharlal Darda Foundation, is meant to encourage young artists and carries a cash prize of Rs.5 lakh. This year's first recipient is 39-year-old B. Manjunath Kamath, whose art varies from the conventional to the contemporaneous mode.
“I cannot express myself through words so I try to express myself through visuals,” said an overwhelmed Manjunath, who confessed that it was the first time he was speaking on stage and in front of an audience.
Lalit Kala Akademi chairman Ashok Vajpeyi lauded the young artist: “Manjunath Kamath is trying to navigate the unseen, the untested and the impossible. Once he succeeds, we will be proud to say we were the first to honour him.”
“There are hundreds and thousands who have tried and failed as they could not keep body and soul together. We owe it, as part of society to help such artists,” said Mr. Ansari, adding that state as well as individual patronage was needed to sustain art, quoting examples of Mughul rulers like Jahangir who encouraged artists and the suppression by the British Raj of any art that represented harsh reality. “Booklets made from a painting depicting graphic images of the Bengal famine of 1943 were confiscated and destroyed by the British but one survived - the original which was gifted by the artist to his mother -- art is not abstract but is part of our history,” he said.
Eighty nine-year-old Sayed Haider Raza is one of the foremost pioneers of modern Indian art who overcame poverty and low self worth to achieve incredible success. “When I was 18, I thought I was worthless. It was only painting that gave me a reason to be, I used all my concentration on art,” said the artist, who was born in a dusty village in pre-Independent India and whose love for art made him travel to Nagpur and then to France where he spent around 60 years before returning for good to India, propelled by the need to re-acquaint himself with the country of his birth.
“In the silence of the night after a really successful exhibition, I thought to myself: Where is India in my paintings? This is French art.”
Sayed Haider Raza had a message to all the young artists gathered at the ceremony: “We should not be in a hurry, concentrate without thinking of results or money.”

Email ThisBlogThis!Share to TwitterShare to FacebookShare to Pinterest
Labels: Art 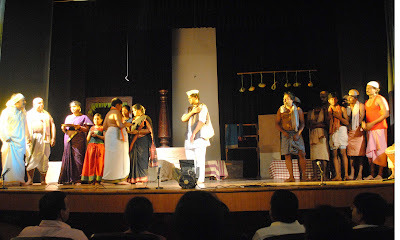 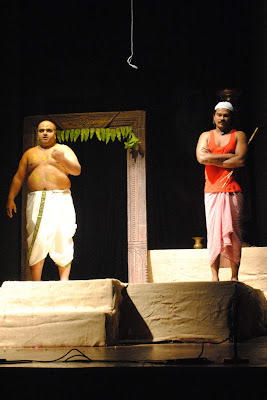 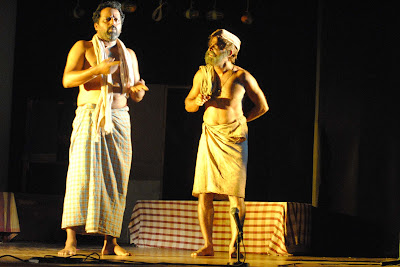 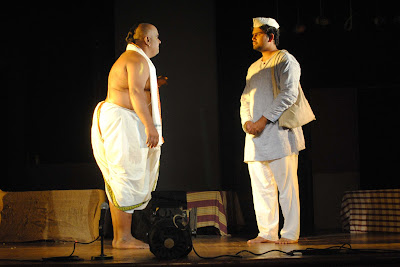 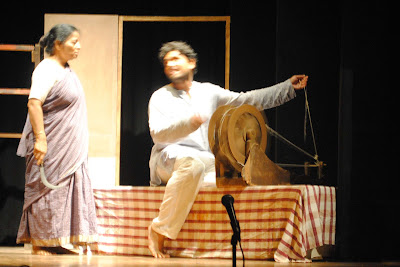 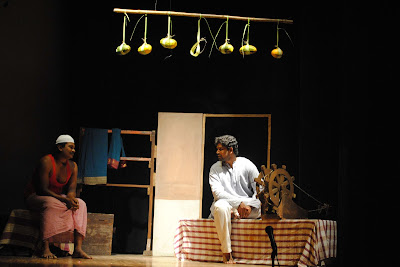 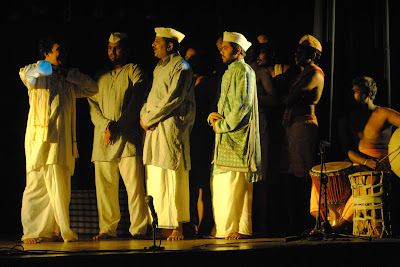 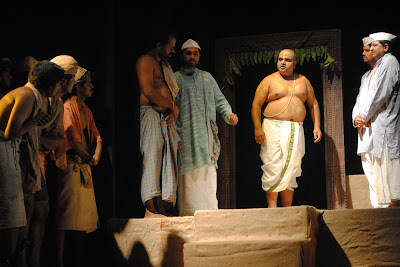 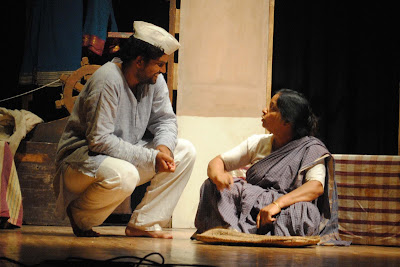 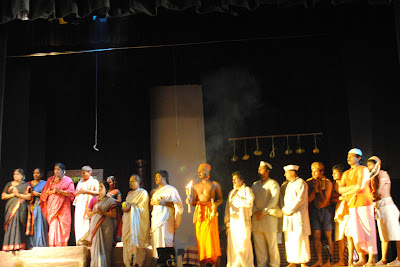 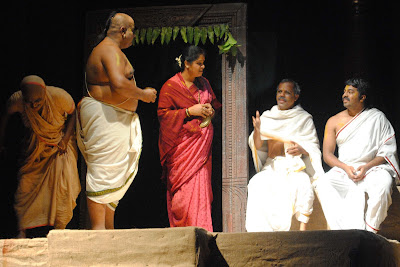 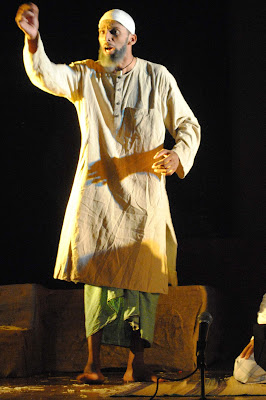 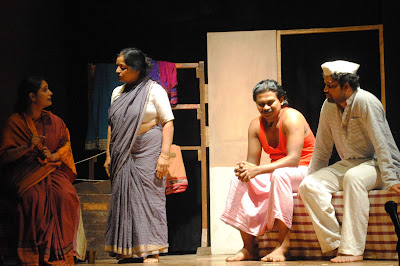 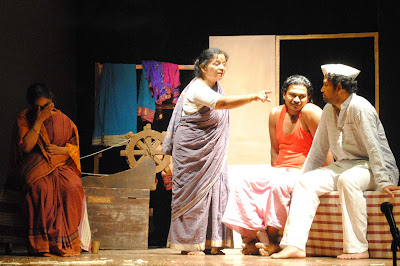 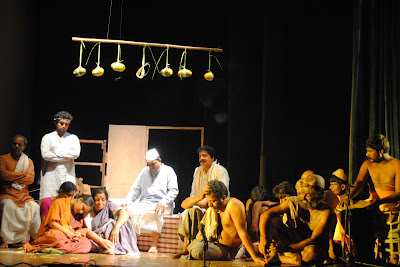 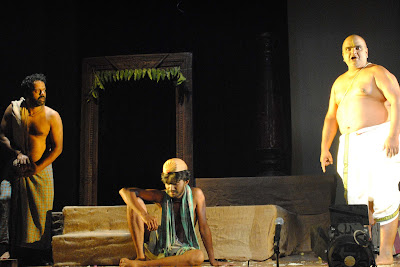 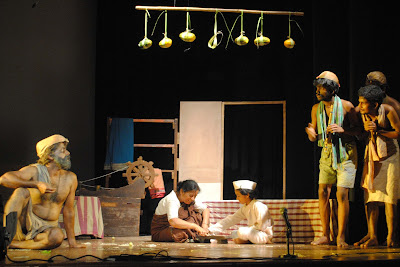